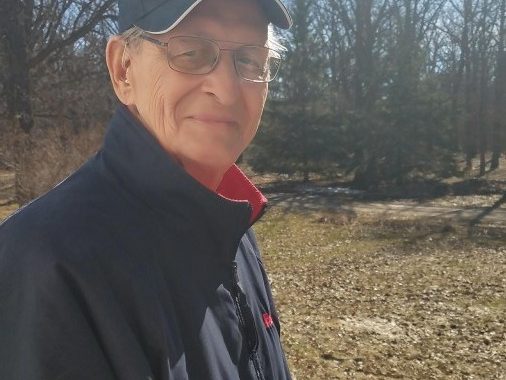 James Neil Lundquist, 86, was born September 10, 1934 in Strathcona, Minnesota to Robert and Antonette/Nettie (Ornquist) Lundquist. He passed away peacefully on October 24, 2020 in Sioux City, Iowa (where he was living to be near his daughter). He was a beloved husband, father, grandfather, brother, cousin, uncle, teacher, and friend.

James graduated from Greenbush High School in 1952 and worked throughout, farming for nearby neighbors. Marion Grefthen caught his eye one day while he was dropping off his niece at the one-room schoolhouse where Marion was teaching. He loved her even then and would make excuses to drive by just to see her. She must have been enamored, too, because they married on October 16, 1954 at Riverside Lutheran Church in Wannaska. Together, they had four children: James Neil, Nicholas Jerome, Lauren Keith, and Leslie Ann.

James joined the US Air Force in January 1955 and took basic training at Parks Air Force Base near Stockton, CA. He was then assigned to Kessler Air Force Base in Biloxi, MS to an Airborne Electronic Countermeasures maintenance course and once completed, was assigned to special training where he learned new equipment and trained upper-level maintenance crews. After his four year stint, he took a job with Chrysler Corporation in Huntsville, AL and trained NATO forces on how to maintain and launch the Jupiter Missile system (an early version of the Saturn rocket system that was then used for manned flight). He often talked about his unique experience of going to Florida to watch the first test firing of the Saturn rocket engine. In 1961, James accepted a position at the Wadena Technical College in Wadena, MN to create and build the Electronic Technical program then taught there for 19 years. In 1976, James and former student/colleague Bob Wallgren took over the Wadena TV Center and operated that successful business for 20 years. He also served on the Wadena City Council (1990-1991), as Wadena Mayor (1992-1994), and as an active member (and Melvin Jones Fellow) of both the Wadena and Wannaska Lions Clubs.

Upon retirement in 1996, James and Marion moved to her family farm outside of Wannaska, adding on to the original farmhouse where James was busy grooming trails through the woods and naming them after all of his grandchildren, maintaining a garden, and building things for his family: a rose garden for Marion; the Grandkids Lookout; and another deer stand where he could sit, have coffee, and take pictures of the deer.

James will be deeply missed by his children Nicholas (Maria) Lundquist, Lauren (Wendy), Lundquist, and Leslie (Marty) Werden; his grandchildren Nicole, Nicholas, Brody, Brenan, Austen, Walter, Owen, and Eli; his brothers Floyd (Marlene) Lundquist and Morris Lundquist; and many cousins, nieces, and nephews. He is preceded in death by his son, James Neil (1967); his wife, Marion (2019); his father, Robert Lundquist (1950); his mother, Antonette (Ornquist) Lundquist (1973), his brother, Willard Lundquist (1989); and his sister, Mabel Foss (2013).

A private funeral service will be held for immediate family only. If you feel so inclined, James’ family asks that you donate your time and/or money to helping our elderly population, by supporting the Lions Club (Wannaska, MN or Wadena, MN), or by making a donation to your favorite charity. 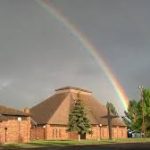 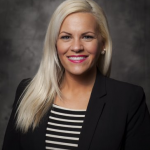