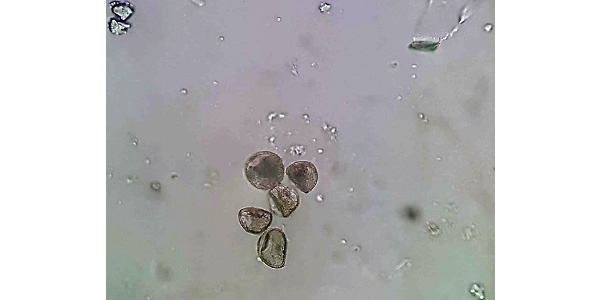 How is disease affecting soybean yields?

MADISON — Soybean is one of the most important sources of vegetable protein globally. Valued as both a human and animal food source, soybeans are used to produce both soy meal and oil. In Brazil, pests and diseases have threatened the sustainability of the crop. The August 22nd Sustainable, Secure Food Blog explores how farmers are using spore traps and other techniques to fight against Asian soybean rust.

According to blogger Michel Rocha da Silva, “Asian soybean rust is the most important disease in soybean over Brazil. This rust, caused by a fungus, was first found in 2001 in the western part of Brazil. It can cause yield losses of up to 90% without controls. Typical symptoms of soybean rust are small tan‑colored lesions on the leaf surface and leaf chlorosis. This leads to premature defoliation while the plant is producing beans. Without leaves, the plant cannot participate in photosynthesis and provide energy for quality seed production.”

The rust reproduces by making spores, and since 1985 farmers have used specialized spore traps for early detection of the fungus in their fields. Some research fields are showing that farmers may be able to reduce fungicide application by up to 50% by using the traps. 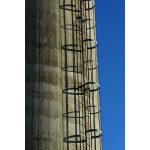 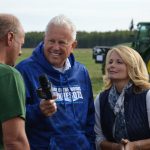 Next Story:
ONE YEAR ANNIVERSARY OF THE WORLD PLOUGHING CONTEST