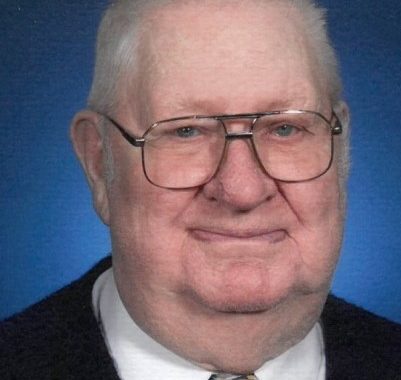 Graveside services for Henry Voll of Salol, MN will be held on Friday, December 11, 2020 at 4 PM at Norland Cemetery north of Salol.

Henry Melvin Voll passed away on December 7, 2020 at the LifeCare Roseau Manor at the age of 92.  Henry was born on August 3, 1928 in Salol, MN to Lewis and Marie (Johansson) Voll in Salol, MN.  He worked hard as a young man on the family farm, an occupation that he continued and loved the rest of his life, until his retirement in 2000.  He also owned and operated the Roseau Locker Plant from 1972- 1983, and was a bus driver for over 45 years.  He and Loretta (LaValla) were married on October 19, 1952.  He later survived Tuberculosis in 1969.  He was active in the Salol community and a lifetime member of the Norland Free Lutheran Church.

Henry loved to have visitors for coffee.  He enjoyed telling stories, playing every type of card game, fishing and ice fishing, and playing his accordion. 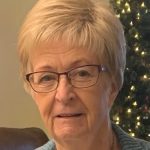 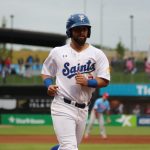