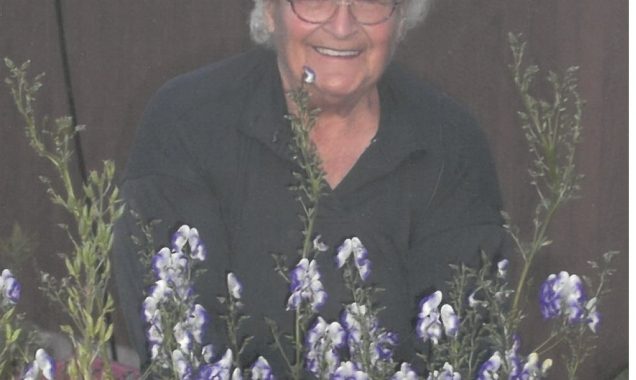 A Memorial service for Helen Krueger of Roseau, MN will be held on Friday, April 8, 2022 at 2:00PM at Helgeson Funeral Home in Roseau, MN. Visitation will be held one hour prior to the service at the funeral home. Interment will be held at a later date.

Helen was born November 3, 1924 at home in Kittson County, Minnesota to William and Mary (Knap) Przekwas. She attended school in Kittson County through the 8th grade. She worked as a waitress in St. Paul prior to her marriage to Louis Krueger.

On October 29, 1944 Helen married Louis in Hallock, Minnesota. She worked on the farm beside her husband in the fields, getting the crops planted and harvested. She also worked as a waitress for ten years in International Falls, Minnesota.

Helen would help with anything she was asked such as cleaning and cutting vegetables for soup and salad events. She enjoyed flower and vegetable gardening, crocheting and sewing, raising raspberries and strawberries and picking blueberries.

She is survived by her daughters Mary (Ken) and JoAnn (Jon) and her son Louis II; 8 grandsons; 15 great grandchildren; one great-great-granddaughter; sister-in-law Marjorie Przekwas; many nieces and nephews; and special friend, Alice Choboter.

She was preceded in death by her parents, William and Mary; brothers Anton, Edmond, Leon, Victor, Frank; sister Laura Christensen; brother-in-law Harold Christensen; Louis Krueger Sr, the father of her children; son-in-law Michael Thrane and granddaughter-in-law Wendy Thrane; and many of her friends.

The family would appreciate if you would plant a tree or some perennial flowers in Helen’s memory. 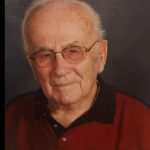 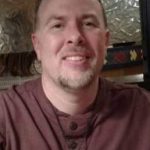