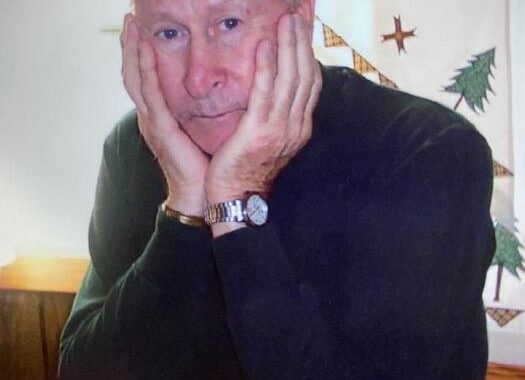 A Funeral Service for Harry R. Shepard Sr. of Warroad, MN will be held on Wednesday, December 15, 2021 at 1:00 PM at Helgeson Funeral Home in Roseau, MN. Visitation will be held one hour prior to the service at the funeral home. Interment will be held at a later date.

Harry Robert Shepard Sr. was born on April 13, 1935 in Dayton, Ohio to Harry and Evelyn (Cauldwell) Shepard. He grew up in Dayton and attended school there.

After school Harry worked numerous jobs around the United States as he spent much of his younger life moving to various states. He especially liked the work he did crab and shrimp fishing in the southern states. Harry met Dorothy Reid in California. They had five children together; Harry Jr., Dawn, Henry, Heidi, and Lucy, settling in Grygla, Minnesota. They divorced and Harry later met Roxanne Kimbrough in Dayton, Ohio, and they had Tammy Hunter.

In Dayton, Ohio Harry owned Shepard Security and later sold that business to Moonlight Security where he worked until he retired in 2010. He then moved to Warroad in 2010 to enjoy his retirement. He soon found that retirement wasn’t for him, and he began working security for Seven Clans Casino in Warroad, MN in 2012. He worked there full time until his passing. Harry had a passion for serving in the Ohio Military Reserve where he ranked as Master Sergeant (MSG), and continued yearly training at Camp Perry until he retired from there in 2018. His favorite part of the reserve training was scuba diving, and he earned his scuba certification. He also enjoyed camping, spending time with family, and his time in the outdoors. He was also known to have a soft spot for the animals in his life, but most of all he cherished the time spent with his family and friends. 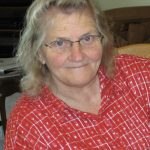