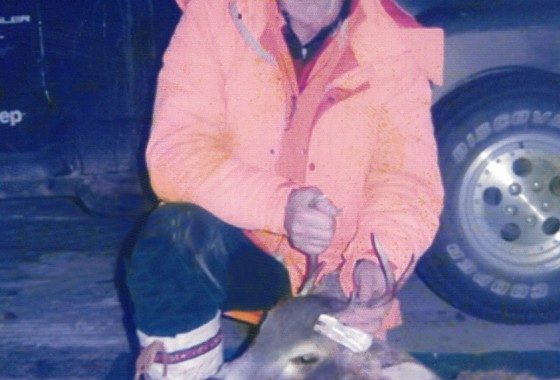 Harold John Nurminen, age 86, of Roseau, formerly of Aitkin, Minnesota, passed away July 7, 2021. He grew up on a farm outside of Aitkin, graduated from Aitkin High School, was in the National Guard for 12 years, and attended Northwest Institute in Minneapolis to become a draftsman. He worked at Polaris Industries in Roseau for 20 years (retiring in 1996) and delivered mail part-time for Bryan Olson for 15 years. For several years, Harold owned and flew his own Champ & Terra Craft, a two-passenger plane; he also had a four-passenger Rocket Sedan, a float plane, at one time. He liked giving people rides over their houses and the countryside and on fishing trips into Canada. He was a groundskeeper for Quality Decorating for many years. Harold enjoyed fishing (giving away the fish he caught, after cleaning them) and hunting (even using a muzzle-loader to hunt deer), along with gardening, especially raspberries and potatoes. He walked for exercise up to three miles daily throughout the year until age 85. He bowled in a league for many years. He attended all of his class reunions, with his 67th being his last due to COVID canceling his 68th. He was often being funny and joking; he was a fun tease, our fun uncle. He was preceded in death by his parents, Bertha and Birger Nurminen, and sister, Ardith Nurminen Kane, all of Aitkin. He is survived by his niece, Barbara Kane, Brooklyn Center, MN; nephew, Gary Kane, Leland, NC; great-nephews, Dan and Kevin Kane; great-niece, Jessica Kane; and three great-great-nieces and one great-great-nephew. He is also survived by his good friend Shirley Hovda, Roseau, who was very helpful to him in many ways (Thanks so much, Shirley!).

Services for Harold and his sister, Ardith Kane, who passed in February, will be held at 1:00 PM, August 4, 2021, at Lakeview Cemetery, Aitkin. Following the service, everyone is cordially invited for coffee and fellowship at the cabin at Cedar Lake, 44288 348th Lane, Aitkin, MN. 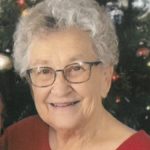 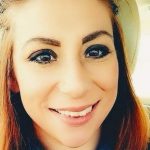