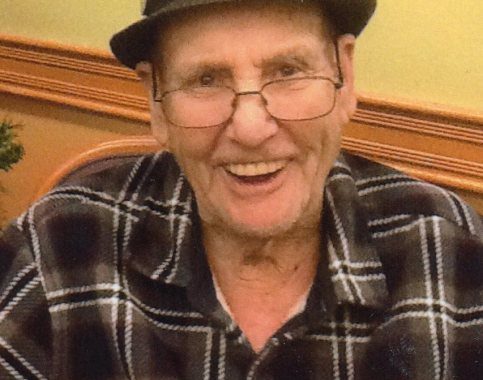 A Celebration of Life for Guy Fish of Roosevelt, MN will be held on Saturday, March 30th at 3:00 PM at Helgeson Funeral Home in Warroad.  A visitation will be from 1-3 PM at the funeral home.  Military Honors by the Warroad American Legion and interment will be at America Cemetery at a later date.

Guy St. Clair Fish left our world to meet our Lord and Savior and dance with his fräulein, Marjorie Lee, on March 25, 2019. His soul walked this earth for 87 years, 11 months and 18 days. Guy was born on April 7th, 1931, to Bill and Minnie Fish, at their home south of Warroad, MN.

As a young man, Guy served his country by joining the United States Army in 1952, completing basic training in Fort Riley, Kansas, and was then stationed in Baumholder, Germany. Guy was proud of his military service, and would often be heard saying “Ich spreche ein wenig Deutsch.”

On September 8th, 1954, Guy married the love of his life, Marjorie Lee, in Swift, MN, and they shared 48 years of marriage before Marjorie’s passing in 2002. Together they raised five children: Rocky, Pamela, Pennie, Timothy, and Scotty. The family lived in the Bend, Oregon area for a time before settling back in Roosevelt, MN. Guy was a jack of all trades, supporting his family as an iron miner, farmer, logger, knife grinder, moulder set up man, and truck driver.

He received the sacrament of holy baptism at Zion Lutheran Church in Warroad on Sunday, May 28th, 1972. Guy read the Bible frequently and believed Saturday to be the Sabbath. He loved to discuss and debate the writings of the Bible.

Guy adored children and loved to bounce his grandchildren and great-grandchildren on his knee and sing to them. He enjoyed music, and he would sing songs such as “Oh What a Beautiful Morning” and play “Home Sweet Home” on his harmonica. Guy also enjoyed playing poker, whist, and other challenging card games.

Guy reunites with his parents, his beloved wife Marjorie, his son Scotty, and his grandson Brad in the Kingdom of Heaven. He is remembered by his family and friends for his twinkling blue eyes, his big laugh, and his charismatic smile. 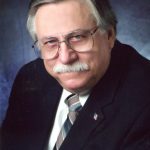 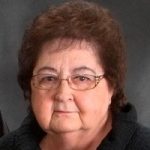