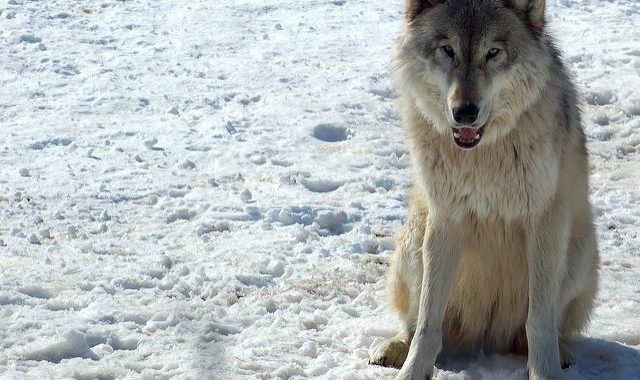 BLOOMINGTON, Minn. — The Department of the Interior and U.S. Fish and Wildlife Service announced the removal of the gray wolf from the Endangered Species Act (ESA) of the United States. This decision was based on science and law and is a tribute to the success of the gray wolf recovery. For more than 45 years, the gray wolf has been protected under the ESA.

“This announcement has been long anticipated by Minnesota cattlemen. I applaud the Fish and Wildlife Service for this final rule that delists the gray wolf in the lower 48 states. This announcement is timely in the State of Minnesota as cattlemen and wolf biologists currently work to update the state management plan with the Department of Natural Resources,” says Jake Thompson, Minnesota State Cattlemen’s Cow-Calf Committee Chair.

For many years, the Minnesota State Cattlemen’s Association has been communicating to legislators, biologists and government agencies the concerns and economic impact of wolf predation on beef operations as the gray wolf population has continued to increase. Although the MSCA staff, board of directors and members over the years have been at the forefront of the effort, we know we could not have reached this point without help from Minnesota legislators.

“For generations, beef producers and wolf biologists in Minnesota have been working together to understand and improve landscapes where livestock and wolves can coexist. With this ruling, gray wolf management is now in the hands of state officials who we feel will most effectively manage the population of the gray wolf,” said Mike Landuyt, President of the Minnesota State Cattlemen’s Association.

The cattlemen of Minnesota are very appreciative of The Department of the Interior and U.S. Fish and Wildlife Service in their decision to delist the gray wolf, and look forward to continuing to work with state specialists to ensure that beef production and the gray wolf can coexist and thrive. 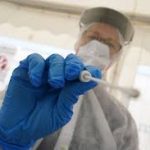 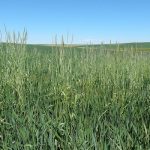