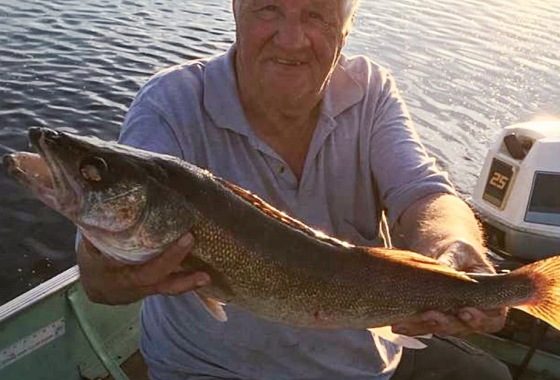 George Alvin Schell was born on April 13, 1947 in Pencer, MN to Alvin and Irene (Syverson) Schell.

He attended grade school at Malung-Pencer School through 8th grade, then graduated from Roseau High School in 1965.

While growing up, George was very active in 4-H, earning many trips to the state fair.  Many hockey games were played on the home rink and many ball games with the neighbors.  George played hockey in grade school, high school, college and later with the Old Timers hockey league in Baudette.

He graduated from Forestry School in Bottineau, ND after 2 years.  He then attended the University of MN for 3+ years until he was drafted into the Marines.  On his leave after basic training in California, he returned home and married Kay (Johnson). They left for Camp Lejeune, North Carolina where he was able to stay until discharged.  While there, their daughter Susan was born. After returning home, they lived in Roseau where daughter Lisa was born.  After working for the construction company that built Hayes Dam, George and his family moved to Baudette, MN where they have made their forever home.

In addition to being a fishing guide at Gearhart’s Resort, George did a lot of logging and cement work for years until he started working at the Bosch Automotive Testing Site in Baudette.  In 2007 he created Track Support, Inc., the support group company for Bosch.  This was pretty much his second family until semi-retiring this spring.

One of George’s greatest joys were his grandchildren. When they arrived they changed his world.  He enjoyed spending time with them as they grew up and was proud of who they became.  Whether he was fishing with his children or grandchildren, the Rainy River seemed to be the place for the deep heart-to-hearts.  His subtle discussions teaching right from wrong, the importance of helping others and the true value of craftsmanship and taking pride in your accomplishments.  We still marvel at the items he created for Mimi’s wedding.  Everything he did for them he did with love.  We must mention George’s garden, the pride he took in growing it, and his generous nature of sharing with others in the community. 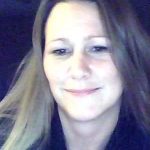