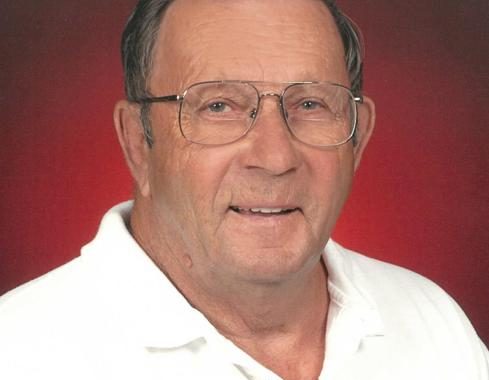 A Funeral Service for Fred A. Erickson of Baudette, MN will be held on Saturday, January 23, 2021 at 10:00 AM at First Congregational Church in Baudette, MN following all MN State Covid Guidelines. Visitation will be held one hour prior to the service at the church. Interment will be held at Elm Park Cemetery at a later date.  In lieu of flowers the family would prefer memorials be sent.

Fred was born the fourth of six children to Alfred Martin and Clara Mathilda (Larson) Erickson in Baudette on October 20, 1936.  The family lived on a farm in Spooner Township, and following Alfred’s tragic death when Fred was just 11, they all helped their mother by sharing the farm duties.  Sharing also meant a foot-race when getting off the school bus to be the first one to ride the family’s only bicycle. In later years Fred was still only a phone call away when his mother needed help until she passed away.

Fred attended grade school at the Hagen School and completed through the 11th grade at Baudette High School.  After leaving school, he continued working on the family farm and also worked for Peter Klimek as a Culligan Man and at Klimek’s Chevrolet garage. He remained a loyal Chevy man till his death.  He then worked for about two years for Culligan in Virginia, MN.  In 1962 Fred began working for Bodahl Plumbing and Heating and later at Brad’s Plumbing in Baudette.  Fred did not like being in the spotlight, but preferred to be in the background.  He never acquired a plumber’s license but handled each job professionally and with no wasted time. That’s just the way he wanted it. His 36-year employment at the Bodahl and Brad’s plumbing shop showed his loyalty and dependability. In that time he took very few sick days and vacations from work. He retired from the shop in 1998. Over 60+ years he winterized and sometimes summarized many seasonal residences in the Lake of the Woods area. Many times he never met the owners of the homes he drained and reopened. They were just voices on the phone who trusted him enough of leave him keys to their homes or left them on nails under deck steps, under grill or propane gas tank covers or elsewhere for him to use. He never betrayed their trust.

On June 13, 1964, Fred married Donna Mae Sindelir at First Congregational Church with Rev. Goodfellow hearing their vows.  Sons Allen Michael and Wayne Jeffrey were born to the couple on March 30, 1965, and November 20, 1967, respectively.  They lived in Baudette until the summer of 1975 when they moved to the Erickson family farm in Spooner Township.  This remained Fred’s home ever since, the place where he had lived all but 11 years of his life.

Fred was a member of Baudette’s Moose Lodge #742 since 1964 becoming a lifetime member in 2014, was a member of Plumbers and Pipefitters Union and had been a member of Lake of the Woods Drifters snowmobile club.  He volunteered his time at various places, some of which were putting in the community’s first artificial ice system in the arena, setting up the handwarmer pipe at many VFW fishing derby’s, helping at Oktoberfest’s where he especially enjoyed flipping potato pancakes and offering a helping hand at the ploughing competition held here. 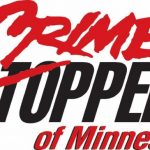 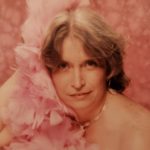