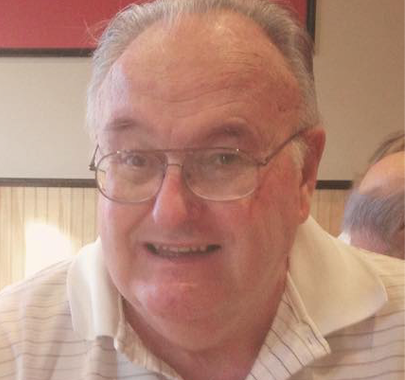 Frank was born on March 1st, 1943 in Darlington, WI to Robert and Bertha McGuire. He lived on the family farm until he was 9 when they moved to Rockford, IL. Frank graduated from Rockford East High School and upon graduation, he enlisted in the US Army. He served his country as an airplane mechanic in Italy. Upon returning from his service Frank started working at O’Hara Field in Chicago IL, where he met Mary. They were married in October of 1966 in Wichita, KS. Together Frank and Mary raised three sons and were proud of their accomplishments as they grew. When the oldest boys were young, Frank and Mary moved their family from Chicago to the Pillager, MN area. Frank loved people and sales. He owned Sportland Corner in Nisswa for a time, he worked for Benedict Distributing, and he started Black Bear Sales, which sold gifts and novelties throughout the upper Midwest.

Frank was very active in and proud of the Pillager School. He often would tell people how he was glad he moved his family there. He enjoyed volunteering his time with the Boy Scouts and the Rail Prairie Township Board. He also enjoyed deer hunting and walking in the woods with his dogs.

When Mary became sick they moved to Roseville, MN to be closer to family and medical facilities. He lived there for 6 years and made many close friends. After Mary passed away, Frank grew to love Letitia Yao-Johnson and enjoyed the time he was able to spend with her.

Interment will be at the MN Veterans Cemetery in Little Falls, MN on Friday August 21st at 9:00 am. A short visitation and service will take place following the interment at the Belle Prairie County Park from 10-1. In lieu of flowers or memorials, please make a donation to the ALS Society of MN.

Frank was preceded in death by his parents Robert and Bertha, his brother Charles, and his wife Mary. 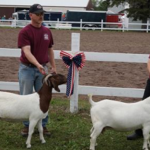 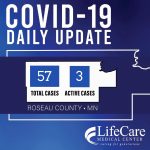