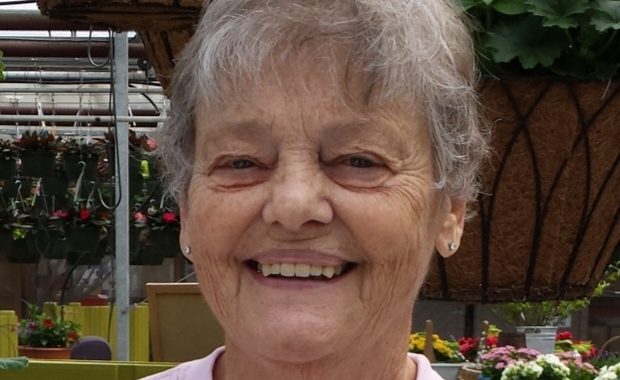 Dolores Frances Krouss (née Kriegler), born September 28, 1937, passed away unexpectedly in her home during the day on December 24, 2021.

She was born in Chicago, IL to German immigrant parents and moved north to Bena, MN. The family lived at and ran a fishing resort on Portage Lake. After graduating from Bemidji State (Teachers) College, she taught physical education in Bird Island, MN for one year before moving to Baudette to teach. There, she met her husband Jack (John) Krouss and would remain for the rest of her life. She loved living along the Rainy River where she could watch the fish jump and the birds perch at her feeders.

She faithfully attended the many school activities for her children and was a fixture at varsity basketball games for over a decade. Just when an opposing team thought there were no more Krouss boys left, out came another from the locker room.

When she wasn’t busy raising five boys, she enjoyed reading, doing jigsaw puzzles, tending to her orchids, and many types of crafts. She was also an adventurous cook, a skill that would come in handy with a large family to feed. Dolores and Jack enjoyed car trips in the United States, often without a schedule or itinerary (much to the dismay of their children). In their later years, they traveled farther afield, making trips to Germany, Portugal, and Spain.

Dolores is preceded in death by her husband Jack, her sister Joan Kriegler and her parents Joseph and Emma Kriegler. She is survived by her five children Kurt (Cheryl), Peter (Donna), Joseph (Lorna), Paul, and Eric, as well as by her grandchildren Lindsay, Mitchell, Nathaniel, and Jarrett.

She was a long-time parishioner of Sacred Heart Catholic Church. The family looks forward to being able to celebrate her life with the community at some future date when it is possible to gather. 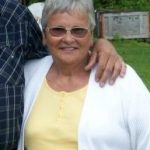 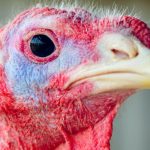