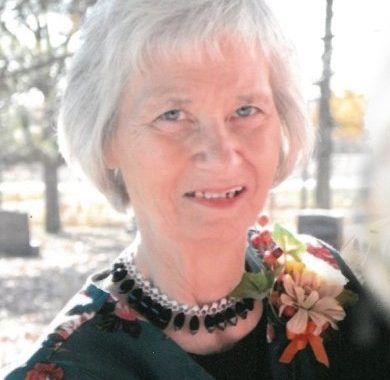 Memorial services for Diane Kastner of Roseau will be held on Monday, September 27, 2021 at 11 AM at Helgeson Funeral Chapel in Roseau.  Visitation will be one hour prior with a lunch to follow.  Interment will be at the Middle Forest River Cemetery near Dahlen, ND at a later date.  Services will be recorded and posted on this site after the Monday memorial service.

Diane Kastner passed away peacefully at home on September 21,2021 at the age of 79 with her family by her side

Diane Rochelle (Dahlen) Kastner was born on August 28, 1942 to Laurence and Esther (Nelson) Dahlen in Grand Forks, North Dakota. Welcoming her home were her sisters Avis and Karen. She grew up on the family’s farm near Fordville, North Dakota. With no boys in the family, she soon became her dad’s little “farm-HER”, doing whatever she could to help.

Growing up in an Era of townhall and barn dances she learned at a young age the rhythm of the old-time music. She loved to dance, especially the polka! She floated so effortlessly around the dance floor!

She attended school and graduated from Fordville High. From there she went on to receive a bookkeeping degree at Aakers Business College in Grand Forks, North Dakota.

In the spring of 1961, she married Bennett Schmechel. They were blessed with two children, her pride and joy, Bruce and Lorraine. Though, like she had come to find doing puzzles, no matter how hard you try sometimes the pieces just don’t fit, so was their marriage.

Diane would find that fit in 1974 when she married Rolland Kastner. She became a ” bonus mom” to his children Sheryl and Jim. They were married

Diane enjoyed and attended as many of the grandkid’s activities as she could. If she wasn’t able to attend, she always made sure she let them know she’d be thinking of them and waiting to hear all about it

Lately, she has enjoyed passing days with a jigsaw puzzle. Everyone would try to find the most challenging ones for her. Bruce and his family were really good at that, threatening her with the 20,000-piece ones.

She will forever be remembered for putting others first, helping where needed, and just being a constant support for us all.

She is preceded in death by her parents, husband Rolland, son Bruce, infant sister and brother.

In her own words, “it’s been a good time being around my family, I‘ll know all is well when I’m gone! God bless you all!” 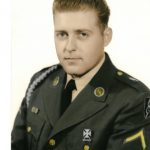 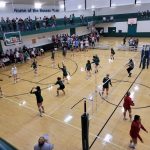