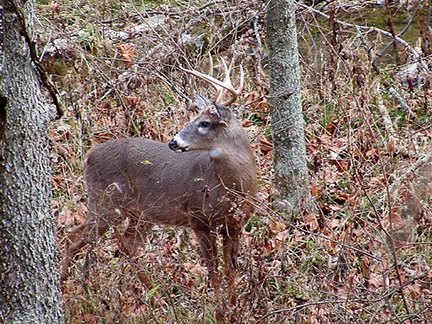 New detections are in the south metro and southeast management zones

The case of the Dakota County deer, an adult male, marks the first time the fatal neurological disease has been detected in a hunter-harvested wild deer in the newly established south metro disease management zone. The deer was harvested less than a mile from a CWD-positive wild deer discovered in March and was tested after the hunter provided the sample as part of the DNR’s voluntary sampling program.

The Olmsted County deer, an adult female, appeared to suffer injury from a vehicle before dying in Rochester. The resident who reported the dead deer brought the carcass to be sampled by DNR staff for CWD testing. While this is not the first wild deer to have the disease within deer permit area 643, it is the farthest northwest that CWD has been found in the southeast disease management zone.

The DNR has notified the hunter and resident who submitted the deer for sampling of the positive test results, and the meat and carcasses from both deer have been properly disposed.

“It’s concerning to see these two positive test results. We will continue gathering data to see how prevalent the disease is in these areas, and maintain our aggressive management response,” said Michelle Carstensen, DNR’s wildlife health program supervisor.

The DNR continues to collect samples from hunter-harvested deer in designated areas during all hunting seasons to help monitor the spread of the disease. Hunters in CWD management zones, control zones or surveillance areas are urged to drop off the head of deer 1 year of age or older at self-service sampling stations. Current sampling locations are listed online.

“We’re grateful to hunters and other Minnesotans for providing samples to test for this disease and help safeguard the health of our wild deer population,” Carstensen said. “These two positive test results are unfortunate, but highlight the importance of our sampling efforts in getting information that shows us how prevalent the disease is in an area. We urge hunters to continue bringing deer to sampling stations. Every sample counts.”

Keeping Minnesota’s wild deer population healthy remains the goal in the DNR’s response to chronic wasting disease. Since CWD was first detected in Minnesota in 2002, the DNR has tested more than 90,000 wild deer in the state.

CWD test results, including locations of confirmed positive test results and statistics, are available on the DNR website.

As part of its CWD response plan, the DNR is monitoring for CWD in disease management zones around areas that CWD has been detected in wild deer, as well as in CWD surveillance areas where CWD has been found in captive deer. The CWD management zones are located in the southeast, north-central and south metro areas of Minnesota; the CWD surveillance areas are located in the east-central, west-central and south metro areas of Minnesota.

Additional CWD information
CWD affects the cervid family, which includes deer, elk and moose. It is spread through direct contact with an infected deer’s saliva, urine, blood, feces, antler velvet or carcass. There is no vaccine or treatment for this disease. 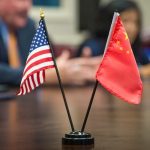 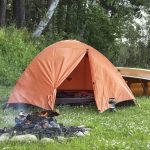