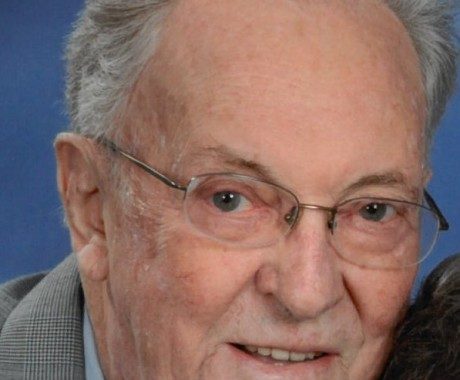 A Graveside Service for David McKeever of Warroad, MN will be held on Saturday, July 25, 2020 at 3 PM at Riverside Cemetery in Warroad. Miltary honors by the Warroad American Legion.

David McKeever, 96, of Warroad, MN passed away on July 23, 2020 at the Warroad Senior Living Center.

David was born to Joe and Georgina McKeever on October 28, 1923, on Flag Island.  He attended school on Oak Island through 8th grade, and moved to Warroad for high school.  After graduating, David moved to Des Moines, Iowa, where he met and married Evelyn.  Soon after he enlisted and proudly served his country in the Army and Merchant Marines during WWII.  After his discharge he and Evelyn went back to Flag Island where they owned and operated a sawmill. With a couple of hired hands, they made thousands of fish boxes for the commercial fisherman on Lake of the Woods. They were blessed with 2 sons and a daughter. They moved to Warroad in 1960, and David began his career at Marvin Windows.  After retiring, they spent winters in Apache Junction, AZ.  He was a long time member of Zion Lutheran Church and the Warroad American Legion Post 25.

Our family would like to thank those at the Warroad Senior Living Center who cared for David and Evelyn during the many years they made it their home. 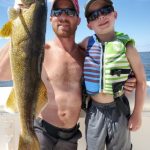 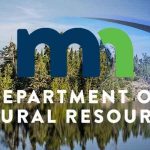