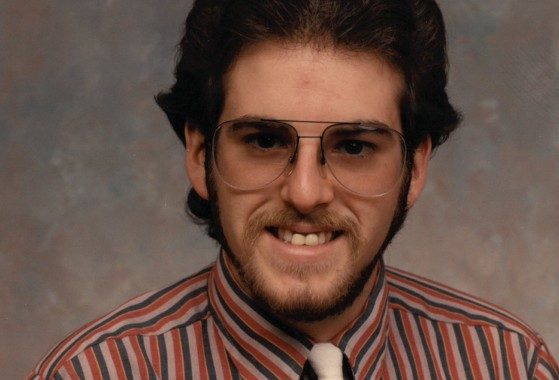 Memorial services for Daniel Kimbrough of Michigan, and formerly of Roosevelt, will be held Saturday, July 18 at 2:00 p.m. at the Roosevelt American Legion Hall.

Daniel Thomas Kimbrough, age 53, left this world for the next on April 27, 2020. His fight with Covid-19 lasted almost three weeks, but a massive stroke proved to be the end of his struggle.

Daniel was born at the Minot Air Force Base hospital on October 7, 1966. His youth was spent surrounded by his loving family and friends in Roosevelt, MN and he attended school in Warroad where he graduated with honors in 1985. He then attended Bemidji State University receiving a degree in Mass Communications. He was a wonderful singer and was in the concert choir at the University. He worked at Channel 922 Public TV and Radio for over 20 years.

His sister, Karen, recalls hearing him sing a solo in the Cathedral in St. Paul, MN. His angelic voice echoed throughout the space, making her cry. They were only in high school, but Karen thought it was incredible and never forgot it. Daniel and Karen sang together many times.

Daniel enjoyed volunteering by driving people to appointments and weeding the garden at the Bemidji Food Shelf. He enjoyed good conversation and good times with friends. He was an avid gardener, with a very green thumb. He could and did grow anything. He loved flowers and had many different kinds and colors. His favorites were Black-Eyed Susans. He loved cooking, canning and the great outdoors. One of his favorite pastimes was camping and making four-course meals over the open fire that everyone in a campground could smell. He could have been a chef.

He enjoyed feeding and watching the many varieties of birds that came to his feeders. His two loves were his dogs, first Lucky who went away many years ago and just recently Elvira, a beautiful pug who left him five months ago.

Dan leaves behind his parents, Steve and Charlotte Christiansen of Roosevelt; his father William Reid Kimbrough of Sanford, FL; two sisters, Karen Kimbrough of Bemidji and Lisa (Christiansen) (Jamie) Woodard of Navarre, FL; his half-brother Matthew Kimbrough of Texas; his nieces and nephews, Devin Christiansen, Caitlin (Smith) Blocker (Brandon), Aidan Hopkins, Natasha Smith and he cherished his great niece Alena Blocker. He was good friends with his brother-in-law Jamie Woodward and all his many cousins.

Daniel was preceded in death by his grandparents John and Nettie Hopkins, Arvid and Mildred Christiansen; his aunts and uncles Floyd and Violet Olson, Susan Feldhake, Joseph Christiansen; and his cousin David Crandall.

Daniel was loved by all who really knew him. We were all touched by his gentle spirit.  His mom and dad, Steven and Charlotte Christiansen, will greatly miss his beautiful presence in their lives. 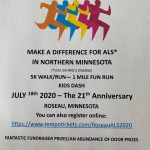 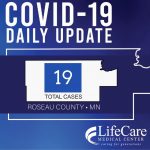