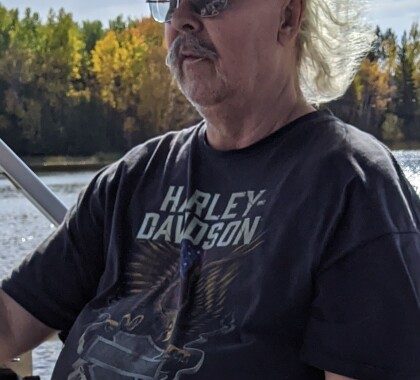 Daniel “Dan” Edward Noga of Baudette passed away at Kittson Memorial Nursing in Hallock on May 18, 2022 at the age of 64.

Daniel Edward Noga of Baudette, MN died on May 18, 2022 at Kittson Memorial Healthcare Center in Hallock, MN. He had been transferred there three weeks earlier for hospice care. He was 64 years, 4 months of age when he passed. Dan had a weakened heart from a massive heart attack in 2002. Throughout his life he battled other health issues culminating with liver disease which he had been battling for the last several years.

Dan was born on January 18, 1958 in Fort Frances, Ontario, Canada to Nickolas and Christina (Nelson) Noga. He graduated from Indus High School in 1976. He worked the following summer in bridge construction. In 1977 he joined the US Army. He served in Texas and Germany.

Dan was united in marriage to Denise Zimney on July 25, 1981 at the Evangelical Covenant Church in Baudette. In 1995 Dan and Denise adopted the sunshine of their lives; their son, Kadon Noga.

In 1996 Dan attained naturalized citizenship to the United States. He was employed at Marvin Windows in the round top department and quality control from 1981 to 1993. In 1993 he started his own business, Mini Motors Small Engine Repair.

Dan was an ace mechanic. He was talented at many different things, in addition to mechanics – construction, machinery operation, drafting and cooking to name a few. He enjoyed hunting and was a crack shot as well as being a pretty good fisherman.

Dan was one of those rare individuals who could take a concept and make a drawing of the idea. He could design the machinery to make that idea, build the machinery from his design, run the machinery and make the product. In fact, he did exactly that when he worked at Marvin Windows.

Dan had a life long love for Harley Davidson motorcycles. His usual attire was a Harley Davidson t-shirt and a pair of blue jeans. He loved the feel of freedom and the joy to his soul that riding gave him. One might say it was his great enjoyment, except his biggest enjoyment was watching his son play basketball (even though he was a hockey player). He loved to watch football. Fishing and four-wheeling were some of Dan’s enjoyments but doing things with and hugging his grandchildren were the biggest joys of his life.

A memorial service will be held at 2:00 PM on Sunday, June 12 at the Baudette Covenant Church. 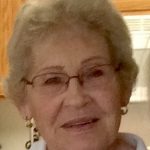 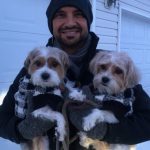