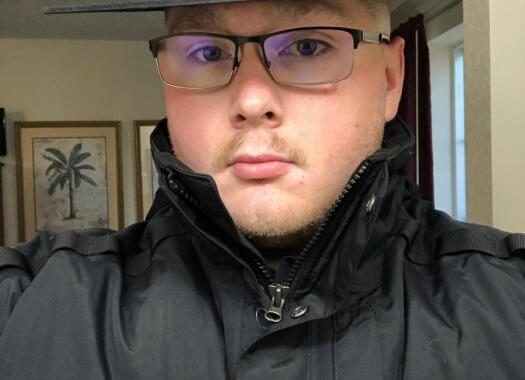 Cody Alan Olafson of Middle River, MN passed away on May 20th, 2022 at Southeast Georgia Health Center in Brunswick, GA at the age of 26.

Cody was born on Aug 11th, 1995, in Roseau, MN to Scott Olafson and Ann (Przekwas) Peterson. He attended school in Roseau from kindergarten through 5th grade, Middle River-Greenbush from 6th through 11th grade, and 12th grade in Roseau, graduating from RHS in 2014. Cody attended Ridgewater Community College in Willmar, MN for Non-Destructive Testing receiving his degree in 2018. Cody was baptized and confirmed at the Spruce Lutheran Church in Roseau.

He worked in Duluth at Acuren Industrial Services, but decided he wanted to be closer to family so he moved back to Northern Minnesota and worked at Marvin Windows and Digikey. He then applied to U.S. Customs and Border Protection. He waited 2 years (due to Covid) and finally received a letter that he was accepted.

He accepted the job at Pembina, ND Port of Entry. Cody left on Jan 30th, 2022, for the U.S. Customs and Border Protection Field Operations Academy.

Cody enjoyed hunting, fishing, racing bush cars, trapping, 4 wheeling and reading about history. Most of all he enjoyed family time and spending time with his nieces and nephews. 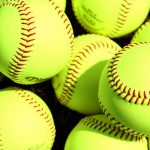 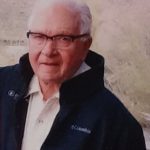