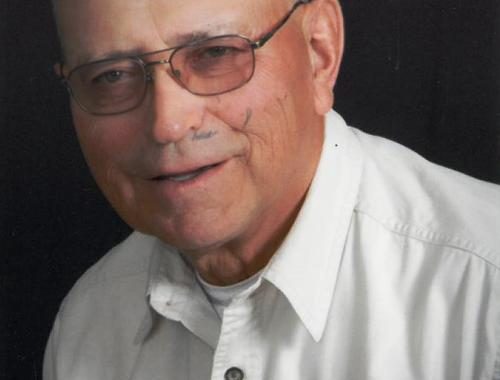 Clifford Christian Klamar was born on April 25th, 1938 at the Arthur Klamar farm in Rollis Township, Marshall County, Minnesota. He attended the Rollis school for first and second grade and then on to the Gatzke school for third though eight grades. After that he attended the Middle River High School for ninth through twelfth grades; graduating from Middle River in 1957.

He then worked on the family farm until in got drafted into the U.S. Army on August 24th,  1961. In February of 1962 he was transferred to Fort Richardson, Alaska; where he spent 18 months. Clifford’s Army Buddy invited him over for supper to meet his wife’s coworker/friend Mary. Mary was from Washington State and had moved to Alaska to help her sister Frances with her kids and to work at the local hospital.

Clifford married the Love of his Life Mary; on Saturday, October 5th, 1963 in Colfax, Washington. After the wedding they headed back to Minnesota to farm.

He enjoyed being a farmer no matter how hard or easy the job was. His favorite past times were running here, there and everywhere, visiting friends and playing cards, gardening, picking blueberrys and morel mushrooms, hunting, fishing, camping and adventurous family trips outdoors.  His biggest joy was spending time with his family; especially grandchildren and great grandchildren.

In lieu of flowers, memorials preferred to Roseau County Relay For Life 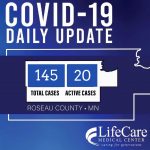 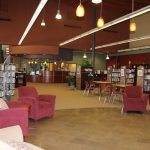