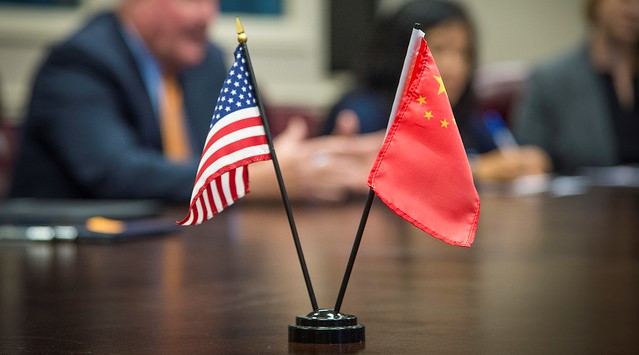 Anti-coronavirus controls have disrupted imports of beef, poultry and fish from the U.S., elsewhere

BEIJING (AP) — China’s government on Wednesday defended anti-coronavirus controls that have disrupted imports of beef, poultry and fish from the United States, New Zealand and other trading partners.

Customs officials who say the coronavirus has been found on frozen meat and on packaging have imposed temporary suspensions on suppliers. That prompted complaints by China’s trading partners.

China, where the pandemic began in December, declared the disease under control in March. It is trying to prevent new outbreaks caused by the virus being imported by travelers or on food.

Prime Minister Jacinda Ardern of New Zealand expressed confidence this week her country hadn’t exported meat with the virus after Chinese authorities said it was found on beef and packaging from Bolivia, Brazil and New Zealand.

In June, China temporarily suspended the import of chicken from U.S.-based Tyson Foods Inc. after the virus was found at one of its farms.

Other importers affected are from Argentina, Ecuador, India, Indonesia, the Netherlands and Russia. Other products include salmon and pork. 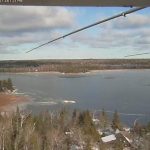 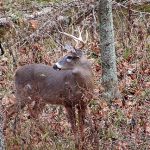