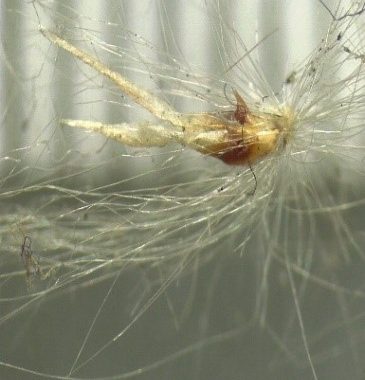 CBPAS in Portal found several weed seeds and insects in a container of steel staples arriving from Thailand.  The seeds were identified as Saccharum sp, also known as wild sugarcane.  The seeds are prohibited because they are potential carriers of fungal disease.  The insects were identified as termites and powder post beetles.  Both types of insects cause damage to wooden structures.  The container was denied entry and returned to Thailand.

During an inspection of a rail container of ceramic beads in International Falls, Minnesota, CBPAS intercepted several seeds and insects.  After identification, one of the insects was a wood boring wasp known as a horntail.  Horntail wasps infest trees and lumber where the wasps deposit eggs into the wood.  The eggs develop into larvae and live in the tree for one to three years before emerging.  Damage from the horntail wasps render the lumber unusable.  This container was denied entry and returned to China.

CBPAS in Pembina encountered a mail shipment containing a plastic bottle of insecticide and soil in a plastic bag.  Insecticides are regulated by the Environmental Protection Agency (EPA).   EPA was subsequently contacted to confirm that the insecticide did not meet importation requirements.  EPA issued a notice of refusal, as the shipment was denied entry and returned to the shipper.

CBP Agriculture Specialists are the front line in the fight against the introduction of harmful insects and diseases into the U.S.  They safeguard American agriculture by stopping plant pests and exotic foreign animal diseases that could harm vital agriculture resources at our nation’s borders. 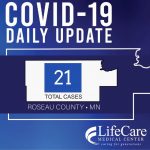 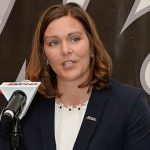