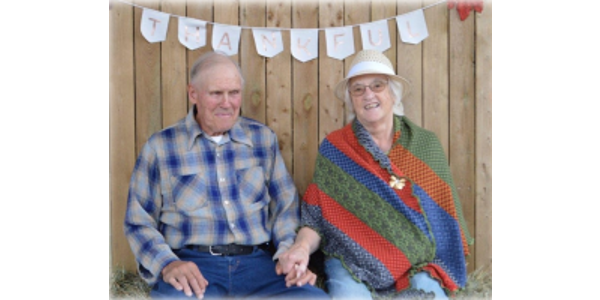 POPLAR TOWNSHIP, Minn. — Ken and Hope Johnson both grew up on family farms in the Leader/Poplar area. Though they did not attend school together as kids, they met in 4-H and that’s where their story began.

After living for a time in the Twin Cities, they rented property in the Poplar area while refurbishing and building on an old farmstead they had previously purchased. That farmstead would become their home. This year marks their 41st year on the farm.

Community involvement is an important part of their lives. Ken and Hope have both served on the local town board, have been 4-H leaders and are supporters of local FFA chapters. Ken was a Cass County commissioner and worked closely with two sheep organizations. Married now for nearly 64 years, Ken and Hope have 8 children, 18 grandchildren and 21 great-grandchildren.

KEEPING IT IN THE FAMILY

In the early days of the farm, corn was grown but now the land is used mostly for grass hay and pasture land.

Though the farm is now owned by two of their children, Ken continues to keep several sheep and tends the couple’s gardens.

The Johnson’s children (KaAnn, Jim, Gene, Susie, Janet, Katie, Bill, and Karen) and their families are all very supportive and willing to help out when they can. Their son, Gene has his own farm nearby (the farm where Ken grew up) and is renting some of their land for pasture and hay and is planning to raise cattle on the farm.

Ken and Hope gladly anticipate that the farming tradition will continue on the property throughout the generations of their family.

When asked what the best thing has been about running a farm Hope says, “Farming teaches you about life and about death, and it teaches you how to work; it’s in our blood.”

FARM FAMILY OF THE YEAR PROGRAM

The Farm Family of the Year Program works to recognize families who have demonstrated a commitment to enhancing and supporting agriculture in their communities. 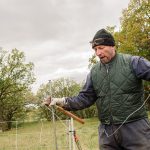 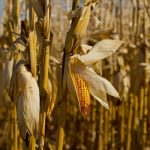 Next Story:
USDA forecasts US corn, soybean production up from 2019