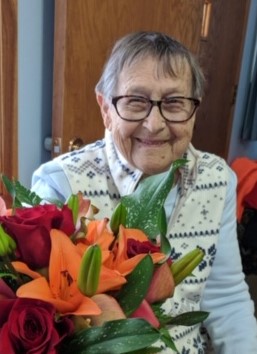 A Memorial Service for Bette Dally of Baudette, MN will be held on Tuesday, February 18, 2020 at 2:00 PM at First Lutheran Church in Baudette. Visitation will be Monday from 5:00 – 7:00 PM at Helgeson Funeral Home in Baudette with a devotional service at 7:00, and one hour prior to the service at the church. Interment will be at a later date at Elm Park Cemetery in Baudette.

Maxine “Bette” Dally passed away peacefully at LakeWood Health Center the morning of February 12th with Ross and sister Rose at her side, after having suffered a stroke a couple months earlier.

Bette was the sixth of twelve children born to Fred and Hazel Demary on November 4th, 1928 in Baudette, Minnesota. Bette lived in the Rapid River area in her growing up years and attended the Monroe country school through the eighth grade, when she transferred to the Baudette High School, where she graduated in 1945.

Bette married Ross Dally on November 28th, 1948 and they spent the next 71 plus years right here in their hometown community. During these years, Bette’s priority was always Ross and their family of 5 children. When the children were all in school, Bette returned to work. She was secretary for Louise McFadden at Northern Minnesota Realty for seven years. She left there to accept full time work as library director at the Baudette Public Library, a job she thoroughly enjoyed. Bette held this position for 15 years until retiring in 1984. Bette was not one to stay idle, however, and came out of retirement to work at the Ben Franklin Store until she permanently retired. She would now have more time for she and Ross to travel and enjoy their children, grandchildren and great-grandchildren.  A very sad time for Ross and Bette was in September of 1983 when their youngest son, Daryl, was killed in a motorcycle accident in Cody, Wyoming.

Bette had several hobbies but she had two favorite ones. They were knitting sweaters and baking and decorating cakes. But each of these hobbies were done in a special way. The sweaters were no ordinary knit sweater. They were a heavy jacket-type sweater with a pattern of beautiful artwork design. She knit many of them for all her family and for others. Her cakes were not just an ordinary cake either. Her birthday cakes and other holiday cakes were of many fancy designs. Bette especially enjoyed making and decorating cakes for the youngsters on special occasions.

Bette was active in the community and always willing to lend a helping hand wherever needed. She was active with the American Cancer Society and was an election judge for many years. She was especially active in the First Lutheran Church, where she had held many offices and taught Sunday School and where she and Ross attended regularly.

Bette was preceded in death by her parents, son Daryl, brothers Walter and Robert and sisters Ruth and Dorothy, as well as brothers-in -law, sisters-in-law and some nieces and nephews. 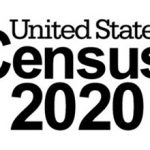 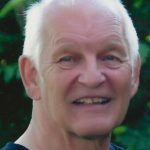