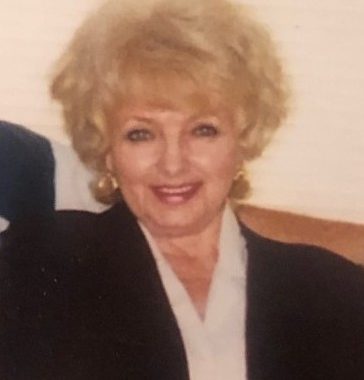 Barbara Helen (Johnson) Nelson, 81 of Bemidji, MN, passed away Wednesday, December 2, 2020 at Havenwood Care Center in Bemidji. A private celebration of Life for Barbara will be held at Helgeson Funeral Home in Roseau, MN on Wednesday, December 10 at 1:00 p.m.; with interment at Hope Cemetery in Roseau. The family encourages signing the online guest book or send condolences on this site.

Barbara was born May11, 1939, in Roseau to Eugene and Inga Johnson.  She attended Roseau High School, graduating in 1957.   Barbara married Dale W. Nelson October, 1954 in Roseau. She was a bookkeeper, and held positions in Bemidji, Appleton and Hibbing, MN.  Barbara was also an accomplished musician, playing piano, violin and voice. She was the President of the League of Women voters in Crookston, MN and taught Sunday School at Lutheran Churches in Roseau, Bemidji, Appleton, and Crookston, MN. Barbara’s greatest pleasure was spending time with her children and grandchildren. She was a gentle soul that made everyone she encountered feel like they were the most important person in the world.

Barbara was preceded in death by her parents; siblings, Donald Johnson, Patricia Johnson, and Richard Johnson.

May God Bless the Memory of Barbara Helen Nelson. 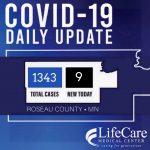 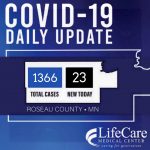