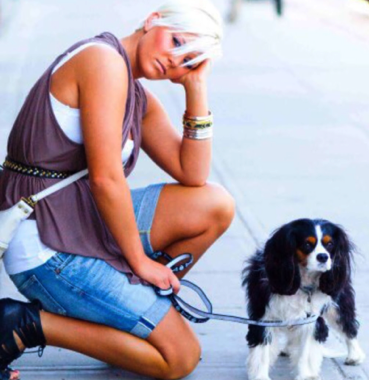 A Celebration of Life for Alyse E. Berggren of Baudette, MN will begin at 12:00 PM on Tuesday, September 22, 2020 with a lunch and time of sharing followed by a memorial service at 1:30 PM at Long Point Resort in Williams, MN. Limited seating will be provided, please bring a chair for outdoor service. Both will follow MN State Guidelines with capacity limits, social distancing and face coverings.

Alyse passed away on Friday, September 18, 2020 at the age of 32, due to an inner cerebellar hemorrhage.

Alyse Erin Berggren was born in Baudette, MN on March 16, 1988 to Barry and Kathi (Johnson) Berggren. Alyse attended Lake of the Woods High School where she led the 2005 volleyball team to the first state title in the school’s history. Alyse returned to Lake of the Woods in recent years as a coach and mentor, sharing her love for the sport she played her entire life. Alyse graduated from Lake of the Woods in 2006 and went on to get a degree in Marketing and Communication at Concordia College in Moorhead, MN.

After spending nearly five years in Chicago and Minneapolis, Alyse returned home to Lake of the Woods County with her fiance, Jon Waibel, in 2017, where they purchased a home on the beautiful Rainy River with plenty of space for her dog, Charley.

Alyse was an ambassador for Lake of the Woods, sharing her passion for lake life and the North Country. In fact, in a video made to encourage visitors to Lake of the Woods, Alyse talked about their return home, “We wanted to lay roots in our hometown, and I decided it was important for me to be close to friends and family – that’s why we came back”

Alyse continued her work in the community and had recently been working at the First Lutheran Church in Baudette. She was looking forward to the new challenges of hotel ownership and management. And she became a regular presence – always finding a new organizing project – at the resort where she spent so much of her life growing up.

Alyse will be remembered for her bright smile, her honest, kind words and advice, and for being the most supportive and loving daughter, sister, fiance, friend, godmother and aunt.

She is preceded in death by her grandma and grandpa Berggren; grandpa Johnson. 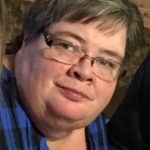 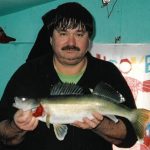