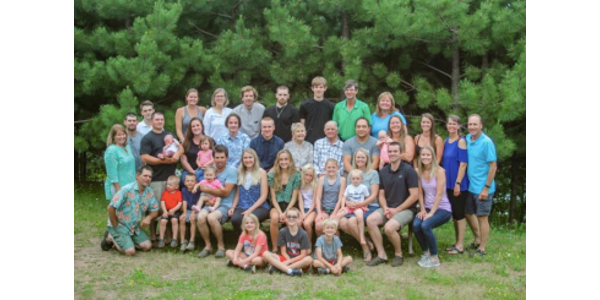 DULUTH, Minn. — The Juten family farm is a Century Farm. It began in 1904 when Sven Juten obtained 44 acres along Eagle Lake in northeast Minnesota via the Homestead Act. Five years later, Sven left the land to his son, Axel. At age 21, Axel raised a few cows, chickens and pigs. In 1925, he purchased more land and started milking cows. The herd grew to 50 head. Axel stopped milking in 1943.

Don and his brother, Fran, purchased the farm from their father in 1970 and incorporated it. Don hauled milk from Franklin Creamery to feed the pigs. The Jutens also recycled pizza crusts from Jeno’s Pizza to feed their growing hog herd. When Jeno’s left Duluth in 1982, the Jutens ended their extensive hog operation. Over the years the Jutens purchased more land as it became available, reaching 1,640 acres producing timber, gravel, land development and livestock. In 2009, Don’s sons, Jay and Gary, purchased the farm.

CURRENT FARM OPERATION
The current farm has 1,430 acres, 160 beef cows and 150 calves. The family harvests 350 acres of hay for the livestock. The Jutens continue to develop watering systems and improved fencing for continued growth of their herd.

COMMUNITY INVOLVEMENT
The Juten family is very active in community service. Don served on the local township board and was a fire warden for many years. Gary was a member of the local zoning board. Jay is a member of the Farm Service Agency committee and serves on the Forage and Grassland Council board. They have also contributed to the ag community with efforts in hosting the NEFGC summer tour. They have done a lot of research on their farm to perfect techniques for no-till seeding for NE MN. They have helped with producer panels for forage programs. 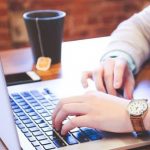 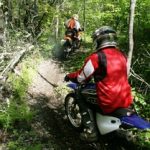